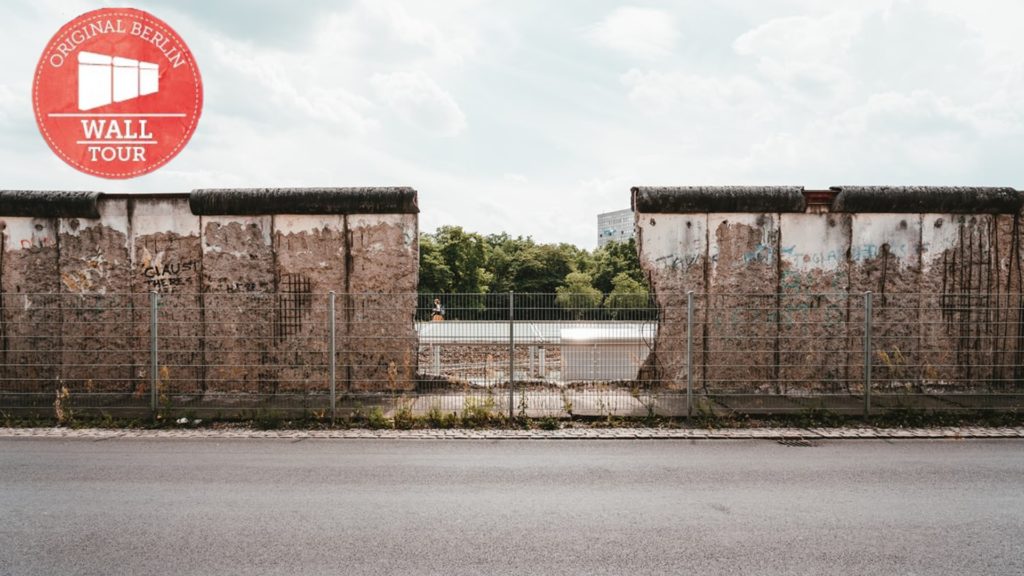 When:13:00 Every Friday
Where:By the fountain in front of Park Inn by Radisson Berlin Alexanderplatz, Alexanderplatz 7 10178 Berlin, Germany

Dive in hand to hand with the Cold War East Communism Berlin Wall Tour in unearthing the veiled attribute of the city’s austerity. 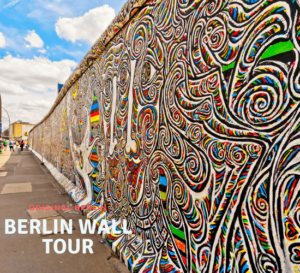 The particular indicators that serve as paragons of Berlin nowadays are primarily the traces of adversity that the city encountered. Take a step with the Cold War East Communism Berlin Wall Tour to unlock the previous incidents that marked the history and stake Berlin as the locale of prosperous action from the past. We shall commence in the rivalry between the Eastern assembly and the Soviet Union. As World War II came to an end in 1945, a pair of Allied peace conferences at Yalta and Potsdam determined the fate of Germany’s territories. They split the defeated nation into four “allied occupation zones” that induced the rise of the great Berlin Wall or what they called “antifascist bulwark” built by the German Democratic Republic or GDR also known as Deutsche Demokratische Republik or DDR. At the Yalta Conference during World War II of East Berlin against the Marxist-Communist state or The United Socialist Soviet Republic, or U.S.S.R on the West side of Berlin which they eventually inflamed.

Physically and ideologically two contrasting zones accord for blockade following the wall was lifted, creating a crisis which “stuck like a bone in Soviet throat” as Soviet leader Nikita Khrushcev resembles it. Soviet Union as a communist parliament just as fascist it pervades, jostled many attempts of escapes across the wall and plenty contumacy were molded traces supervene, contrasting the initial plan which is to starve western allies out of the city but United States and its allies materialized the Berlin Airlift that provided supplies for their GDR affiliates anyhow urges Soviets to called off the blockade and this East and West Germany reunification resulted to the fall of the Berlin wall that generated the present East Side Gallery, a permanent open-air gallery on the longest surviving section of the Berlin Wall and deems as pinnacle of the entire era.

Just an abridgment in regard to the epoch-making slice of Berlin tale breathe packed with locality anybody to hamper via this exploration is far excessive, how much more the actual Original Cold War East Communism Berlin Wall Tour that our guides premeditated in lieu of individuals consigned to behold their proficiency.

Our aced guides shall imbue every single peculiarity one is going through amidst your visual satiation on picturesque embodiment of impoverishment down to the revolt of the city and everything in between. Aforementioned Original Cold War East Communism Berlin Wall Tour set forth in sufficing everyone with feasible wandering to recollect.