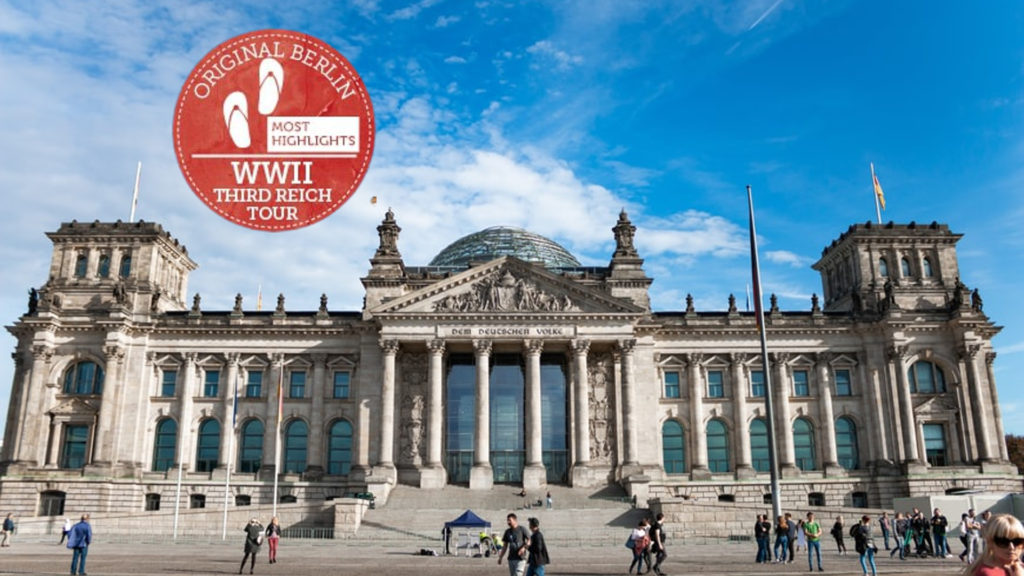 The rise upon the ashes of Berlin after the great cataclysm of World War II. This is what Third Reich Tour centers, recalling the marks of the atrocities that occurred. 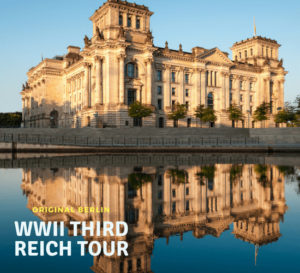 The Second World War was one of the substantial events in the history of Germany. Started from the collapse of the Weimar Republic and the form of the Third Reich wherein Hitler’s dictatorship took place which Berlin took a big part as becoming its command center and a stronghold for Nazi or the National Socialist German Worker’s Party which is under his leadership.

The formidable monuments uphold the marks of the adversity of the totalitarian era under Hilter. Through this World War II Third Reich Tour we will reminisce the trace of the conquest of Berlin and let our guide inculcate you with more wisdom as we go over the places where Hitler possessed the eminent underground lair.

Take inspiration of how resistant the memorials are despite the destruction spawned by the countless allied bombs and the emergence of many obstructions built to hinder it.

This tour affirms to keep you from apathy because stops for drinks and walking for leisure are pondered for your consolation.  Our guides is top of the line in this field so expect not to inclusively instilled with knowledge while appreciating the lure of the historical sights and mementos of the war but also to seize the privilege of receding in to the depths of history of Berlin that eventuate the World War II hence the Original Berlin World War II Third Reich Tour. 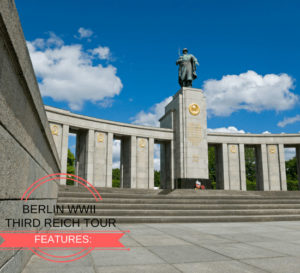 – HISTORY OF WWII IN BERLIN

– THE SITE OF HITLER’S BUNKER

The Third Reich tour is versatile in many ways so expect a unique experience all the way. Apart from looking in on the historical glimpse and notable formations from the conflict, a dialogue about celebrated personalities, occurrences, music, and artistic structures is done by our guides who are accountable for your commendable experience in this Original Berlin World War II Third Reich Tour.