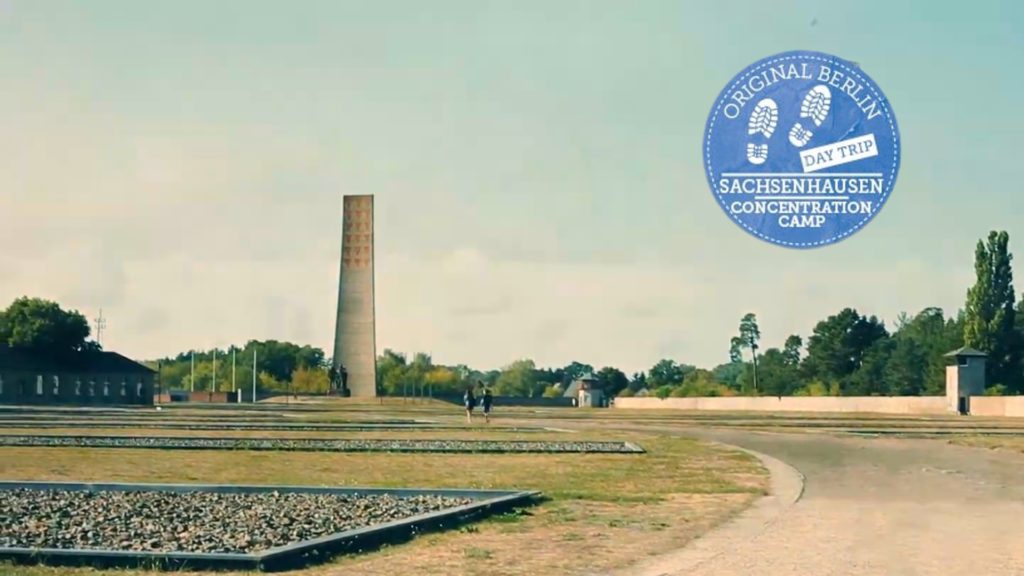 When: Every Friday at 10AM

Learn some of the greatest tragedies that left a symbol of triumph from the hardships in history and why it is celebrated in the present times through this Berlin Sachsenhausen Concentration Camp Tour.

Every melancholic party comes with a beautiful symbol of triumph for every disastrous occurrence serves as peremptory lessons to avoid the worst in history. Get this chance to enjoy a tour that will take you a train down the memory lane of how lives taken and sacrifices made in the past to get through from those times that were in need of survival in the Sachsenhausen period. Why the camp was built by the internees- predominantly German citizens, some are political opponents of the Nazi regime, foreigner and soveit union citizens, and among them were women, and how they were forced to labor by the appointed Chief of the German Police Reich Leader SS Heinrich Himmler.

See the hallmarks and understand its relevance to be explained by our knowledgeable guides who are the masters capable of telling you the depths of stories while taking you to those places where  Nazis made their administrative center in the concentration camp. The deaths behind the tens of thousands of internees through hunger, forced labor, disease, medical experiment and mistreatment or were the victims of systematic extermination operations by the SS to the evacuation of Sachsenhausen Camp through the death march and liberation. All are to be told in this ORIGINAL BERLIN SACHSENHAUSEN CONCENTRATION CAMP MEMORIAL TOUR. 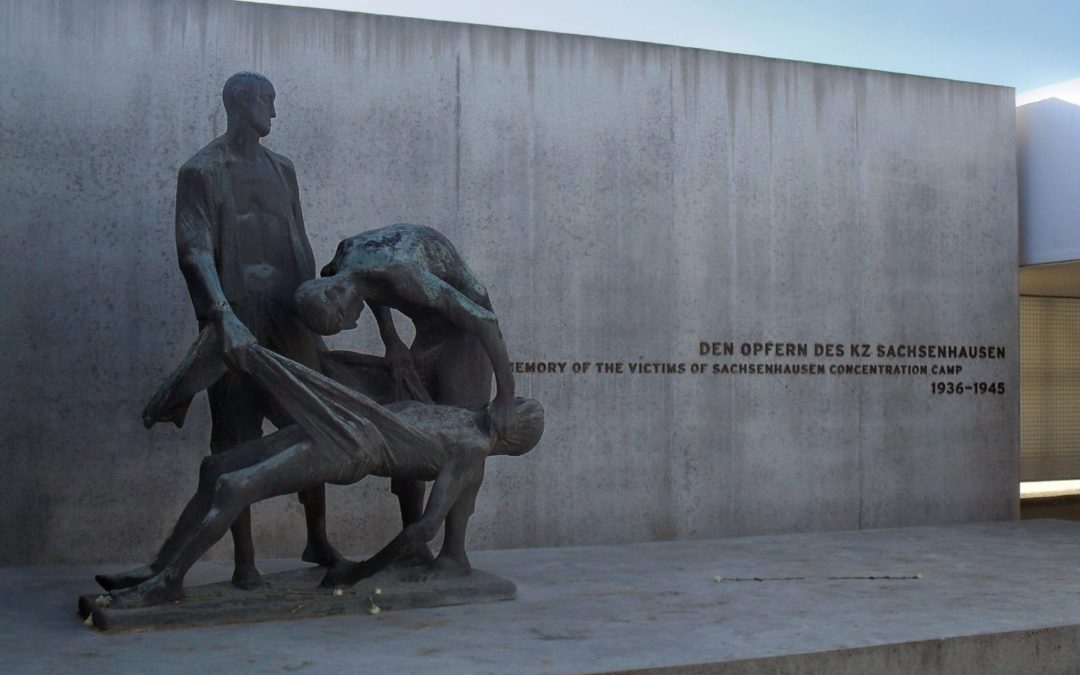 The Sachsenhausen Camp Memorial Tour is designed to introduce the reminder of the atrocious catalysis of a brute leader from the 20th century that brought Sachsenhausen something to look back even to this period of time. Our master guides will take you to the worst and the worst experience and attributions of this certain era and why we should learn from it.

Mail info@originalberlintours.com with any questions!

The tour meets at 10AM Friday

By the fountain in front of Park Inn by Radisson Berlin Alexanderplatz
Alexanderplatz 7 10178 Berlin, Germany