One of the most underrated cities in the continent of Europe would be that of Budapest, Hungary. This city has a long and illustrious history and is easily conducive to a nice and leisurely walking tour of all of the sights and attractions. If you are looking to travel budapest then our company can introduce you to the wonder that is this city. We provide walking tours to countless ancient European cities. Our busapest torus have become well-known and have earned us a great reputation because of the many tourists to Europe that we service as the days, weeks, months and years have went by. If you are looking to travel budapest then one of our walking might just be for you, but in order to fully appreciate this renowned and remarkable city you will need to understand a bit of budapest history. Here is some information on the history, peoples and remarkable landmarks central to their culture. 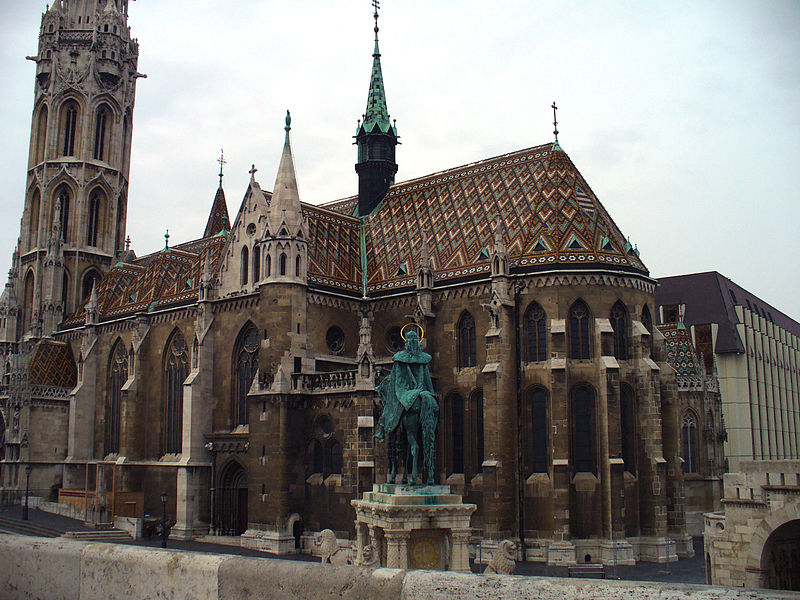 To begin with, archaeological digs have uncovered traces of settlements as far back as the old stone age. The city of Budapest was further inhabited in the 6th century B.C. by Scythians from the Black Sea region. The area that is now Budapest became even more populated with the arrival of the Romans in the 2nd century B.C. They established a Roman fort in the region of Budapest that is now called Obuda. In the year 1000 A.D. Stephen was the King of Hungary and he introduced a feudal state and also introduced Christianity to the region. The region was invaded by the Mongols in the 1200’s and by the Turks in the 16th century. The humongous amount of churches located in the region were converted into mosques. The city was taken back by the Christians under the house of Habsburg in 1686. Now, one important thing to remember is that up to this time Budapest was actually two separate cities, and it would remain that way for nearly another two hundred years. In 1872, a milestone occurred with the cities of Obuda, Buda and Pest were merged into what is now known as the city of Budapest. You can read more about the history of Budapest here. 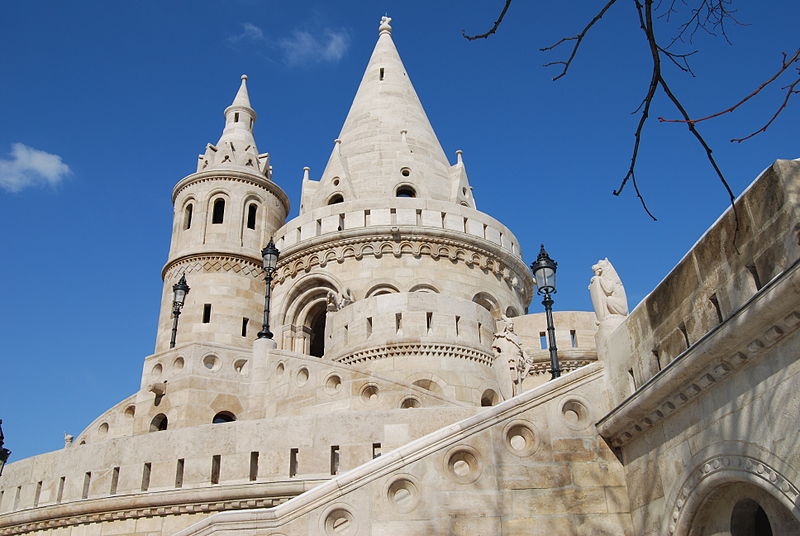 Yet another crowning achievement in the history of Budapest would come about a quarter century later with the finished construction of the Fisherman’s Bastion, which was built from 1895 to 1902. This fortification gives the visitor a panoramic view of the city of Budapest and according to some resembles the castle logo of Disney fame, only more realistic. The castles are high, regal and very picturesque and travelers interested in budapest history will love to travel budapest simply because of this landmark alone. Busapest torus has a wealth of experience helping tourists discover this amazing landmark and can help administer every detail of your trip.

The Fisherman’s Bastion is one of our most popular destinations for a walking tour. The reason is because it is simply a beautiful location that offers a remarkable view of the city. This amazing location is open all-year round day and night and only has a minimal entrance fee. The balconies are free but the visitor will have to pay if they desire to visit the highest turrets in the landmark. There is also a great deal of symbolism with the landmark. There are seven notable turrets and they represent the seven tribes that founded the country of Hungary in 895. The locals in the area are also very aware of the fact that visitors enjoy eating out as well, so there is a cafe that is located immediately on the terrace of the Fisherman’s Bastion as well. There is also even a chapel that is now located there that has been open since March of 2013. The area was protected by a group called the Guild of Fisherman during the middle ages, hence the name of the landmark.

If you are interested in the views of the river Danube, the city or other areas then our walking tours should be high on your list of considerations. We provide only the most scenic destinations for you to consider throughout the country of Budapest and the remainder of Europe as well.